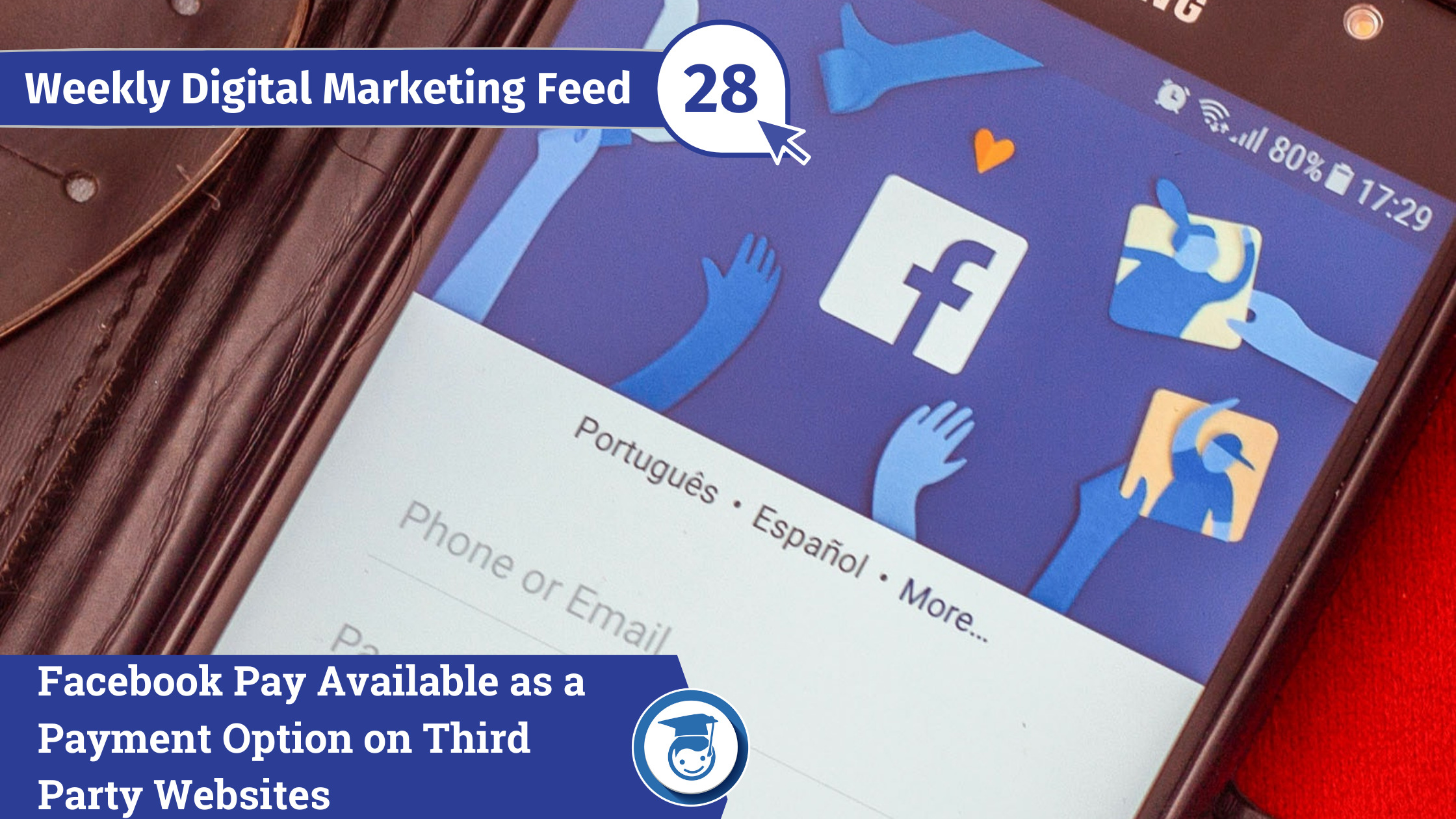 On this feed, you will learn about: 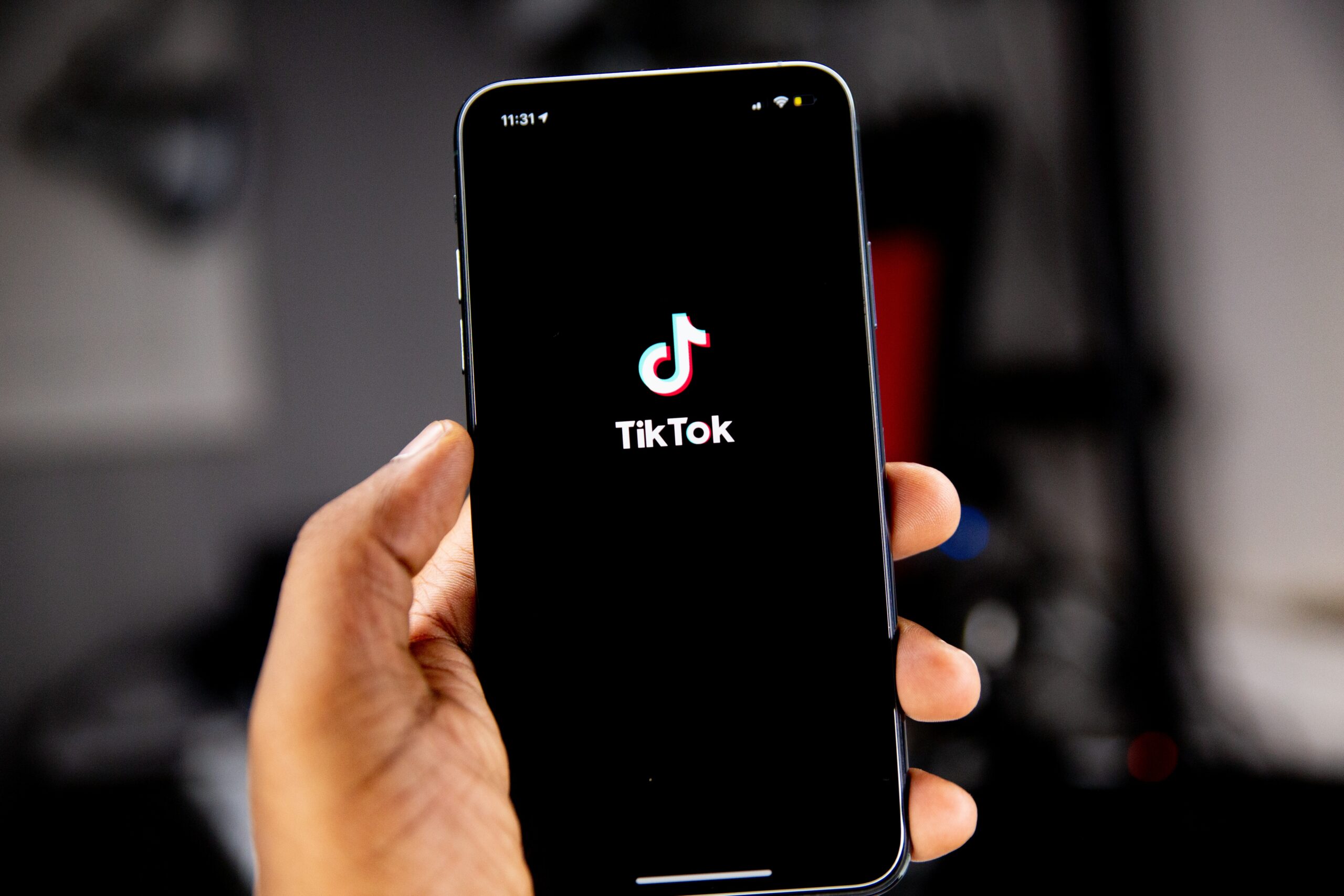 Despite the launches of various competing apps and functions, and a rising push to steal away its top stars, TikTok continues to grow, with new stats from Sensor Tower underlining the app’s enduring popularity, and resilience, as it takes on the bigger players.
More spending will also help TikTok maintain its growth, because as noted, both Facebook and YouTube, recognizing the significant threat that TikTok now poses, have been working to improve their creator monetization tools, in an effort to lure popular stars across to their platforms, offering both bigger reach and income potential for their efforts.
TikTok can’t spend at the same rate Facebook can, but the true key lies in building a sustainable creator ecosystem, which it’s hoping to establish with these elements.
Facebook is no longer in that seat, and Instagram isn’t either. 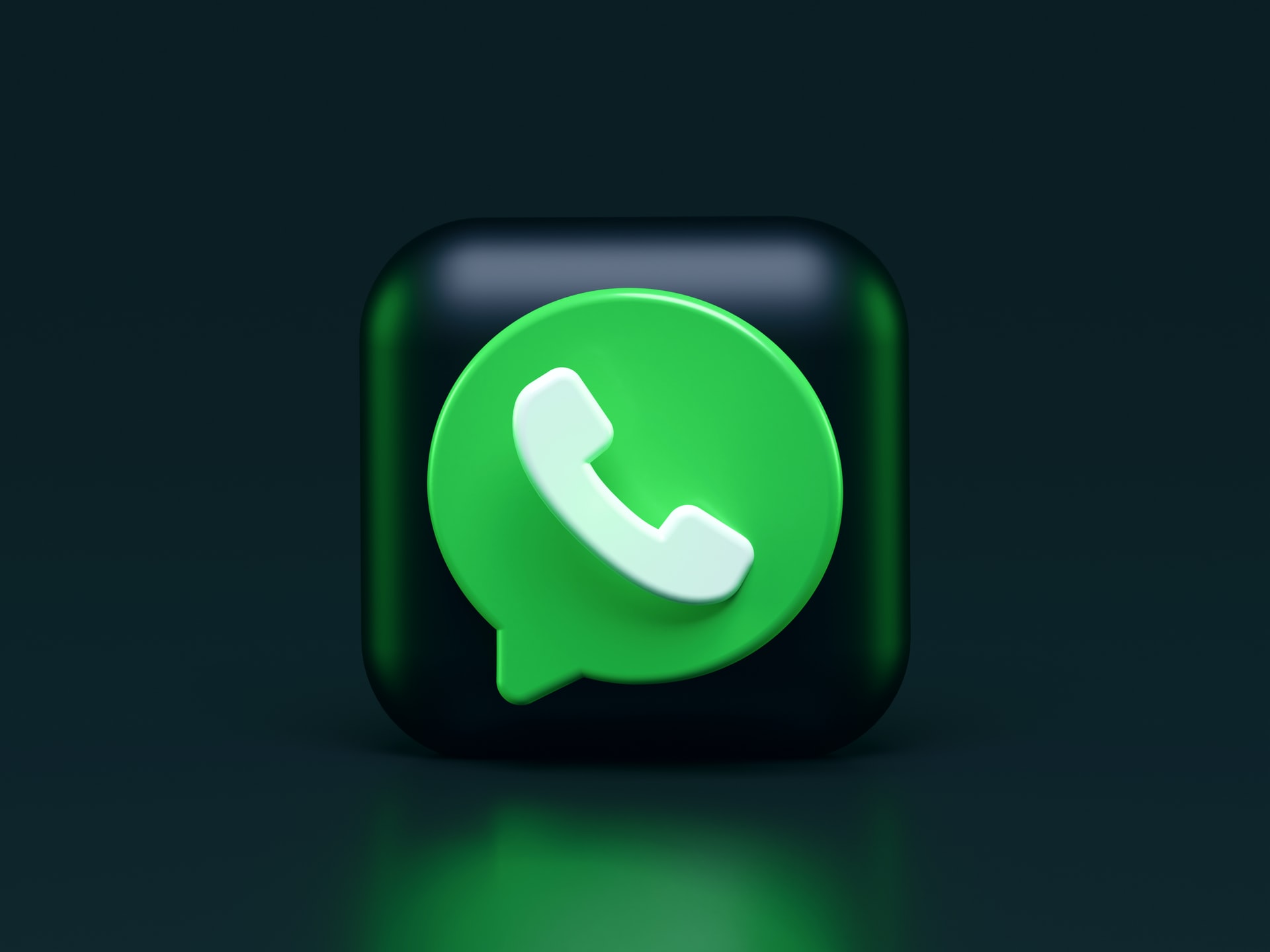 Facebook has announced a limited public beta test of its new multi-device capability for WhatsApp, which will enable WhatsApp users to use the app on various devices, without the need for an active mobile connection.
The new process will use what Facebook’s calling ‘Automatic Device Verification’ which enables devices to automatically establish trusted connections, in order to maintain WhatsApp’s privacy standards. That will expand use cases for the app, and as Facebook looks to build in more business options, that could also make it much easier for brands to manage their WhatsApp presence.
This new advance will facilitate more connection options via WhatsApp, making it easier to manage your WhatsApp messages, and maybe your WhatsApp business presence, on various devices. 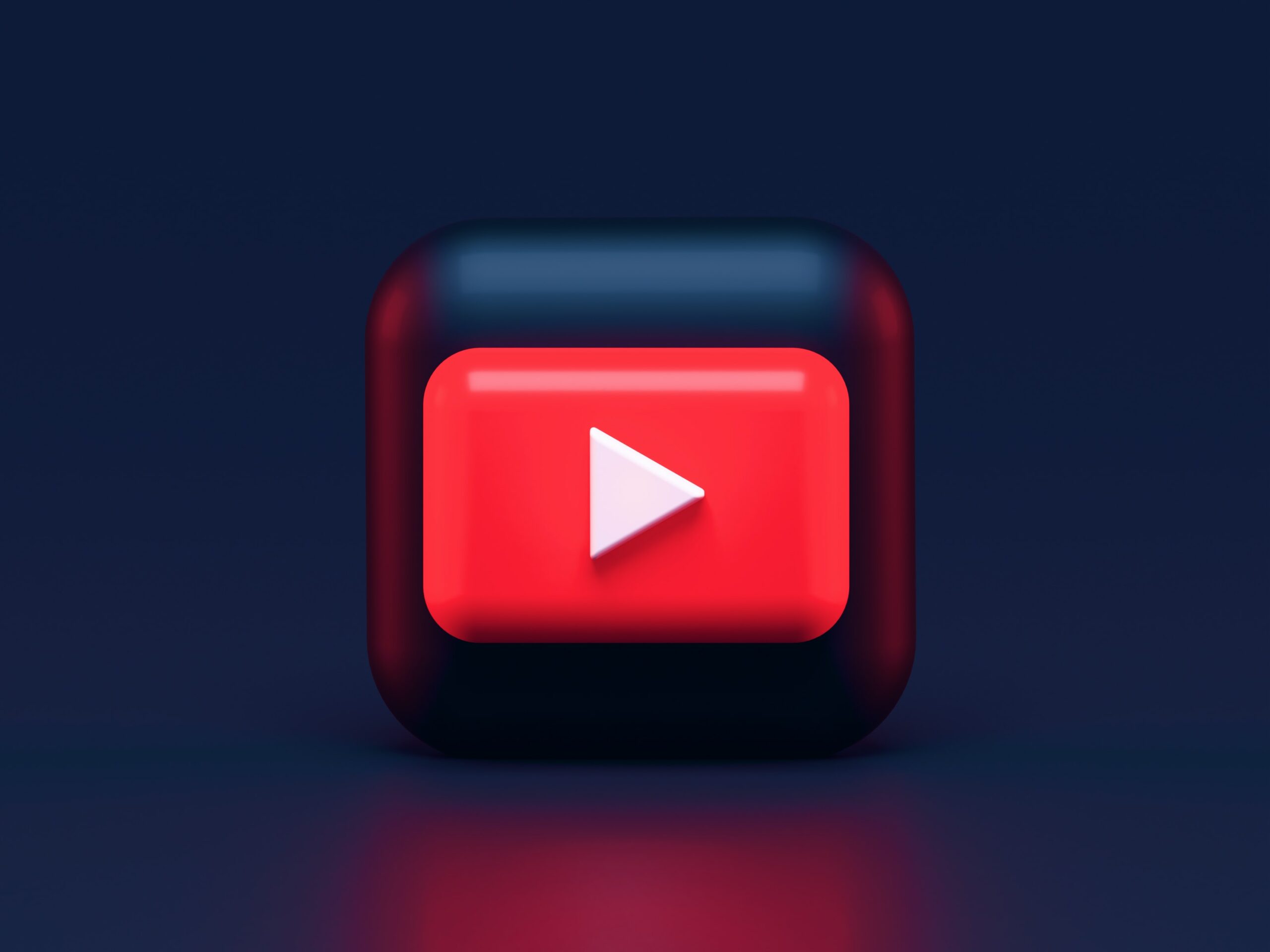 YouTube is making automatic video chapters available for all uploaded clips, while it’s also launching a new dark mode for YouTube Studio on desktop, which will no doubt please fans of these Goth versions of websites and apps.
The option builds upon YouTube’s manually inserted video chapters, which it launched to all creators last May, as a means to improve navigation to specific sections of video clips.
Segmentation can have various benefits, including improved navigation, but also for SEO purposes, as it gives YouTube’s parent company Google more scope to direct search queries to key, relevant sections in video clips.
These are some interesting updates, and while none are seemingly game-changing, as such, it will be worth keeping tabs on the segmentation element, in particular, as it rolls out to new clips. 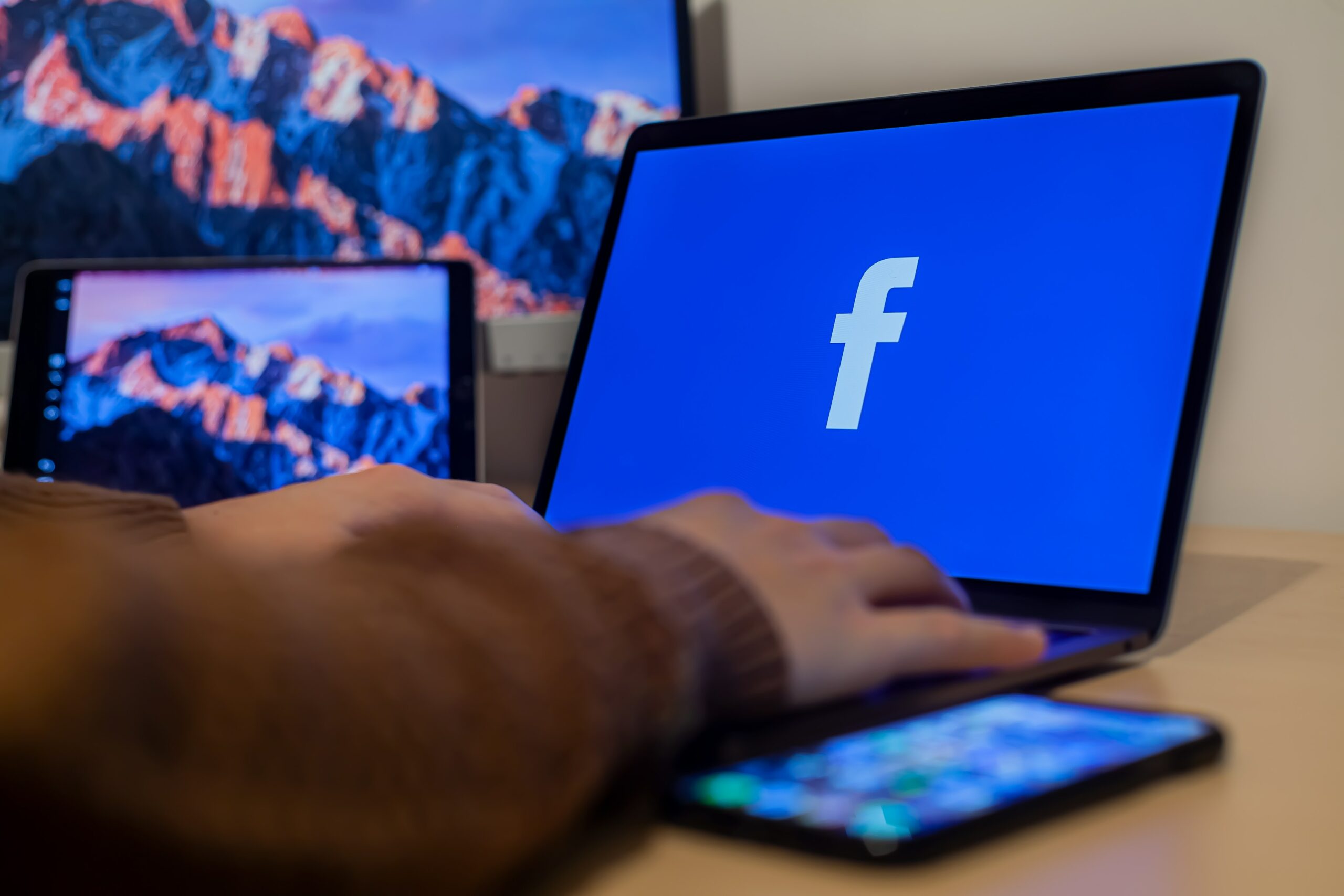 As Commerce becomes a bigger focus, a key element within this is payments, and facilitating more, easier ways for users to quickly make purchases in-stream, with minimal disruption to their in-app experience.
If users get used to paying via Facebook Pay in more ways, that’ll make them more likely to purchase more readily through the same on Facebook and Instagram as well, which will help in Facebook’s bigger push to make all posts shoppable, broadening in-app activity.
It may not seem like a major step in this respect, but facilitating ease of use, and adding credibility, through expanded exposure, could provide a big boost for Facebook’s growing shopping efforts.

5 ‘Convert to Professional’ Option Now in Testing by Twitter

Twitter’s new business profiles look to be getting closer to a full launch, with a new ‘Convert to Professional’ option spotted in testing by app researchers.
But the actual conversion doesn’t work as yet. Once you’ve selected the last response, the screen just refreshes, and doesn’t go any further – but the process likely indicates what users will eventually need to do to switch over to a professional presence.
In future, Twitter’s Professional Profiles could also incorporate other options, like a product display panel or an image gallery – though it’s also possible that these could end up being paid options, as part of Twitter’s new push to boost revenue through add-on tools and features.
Either way, it looks like we’ll soon find out. The new Professional Profile conversion option is not officially active, but it is looking pretty close to a final version.